The following poem was read to Norman Baker at the annual Lewes Liberal Democrat dinner on Nov 26th 2014. Notes at the end will help with appreciation of the poem's finer points.

In olden days did May & Baker
help the needy sick to take a
draught to treat that desperate fear:
Bismuth Salt for diarrhoea!

Chloroform & Anaesthetic,
Calomel (a diuretic),
drugs for all by M & B,
made in perfect harmony.

But now - a sorry tale to tell-
'twixt M & B all is not well.
Drugs became the source of friction
as Baker tried to cure addiction,

While all the time Theresa May
was locking troubled folk away.
But Baker said "the Portuguese
have come across this triffic wheeze:

Prison sentences are found
to cycle users round and round".
Baker said "by doing time
they learn about a life of crime."

He said “the scientific proof
is irrefutable, you goof.”
“We don’t want reason here,” said May,
“We’d rather throw the keys away.”


“What Nonsense,” Norman B replied,
“You have to see the other side.
The way to rid men of this vice
is through Restorative Justice.”

In Whitehall May ranked over Norm
and sticking to her previous form
she wouldn’t budge, so Norman B
waved his farewell to Ministry.

A perfect pair these two are not.
Theresa doesn’t know how hot
revenge will be. –The Final Story?
Norm’s a match for any Tory.


The moral of the story’s clear
don’t give Theresa May your ear
before you go to meet your maker
Get out the vote for Norman Baker.


Presented to Norman Baker at the Lewes Liberal Democrats Annual Dinner November 2014 by the members of the Executive Committee of Lewes Constituency Liberal Democrats. Poem, if such it is, by Harvey Linehan and Peter Gardiner. 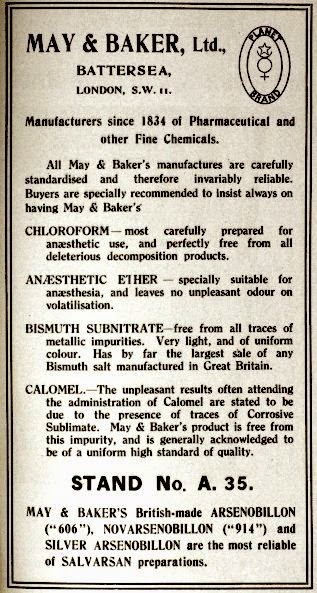