Today is the twenty fifth anniversary of the Hillsborough disaster when 96 football fans died in circumstances which were preventable. 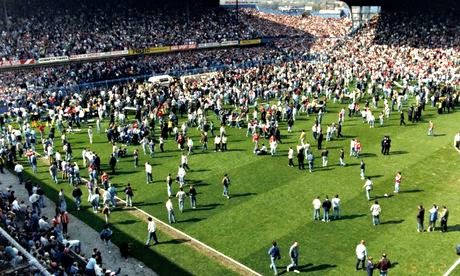 (From This Is Anfield: http://www.thisisanfield.com/2012/09/police-ignored-evidence-of-doctor-who-treated-hillsborough-victims/)

It is also the twenty fifth year of one of the longest running scandals in the history of British policing, media and politics. The vindictive response of the authorities is symbolised by the readiness of the police forces of the day and since to break their oath to tell the truth and instead to lie and cover up persistently for decade after decade. It is symbolised in the nastiest campaign ever run by the Sun newspaper to blacken the names of the victims and their friends. It is symbolised in the malignant response of the political authorities of the time. 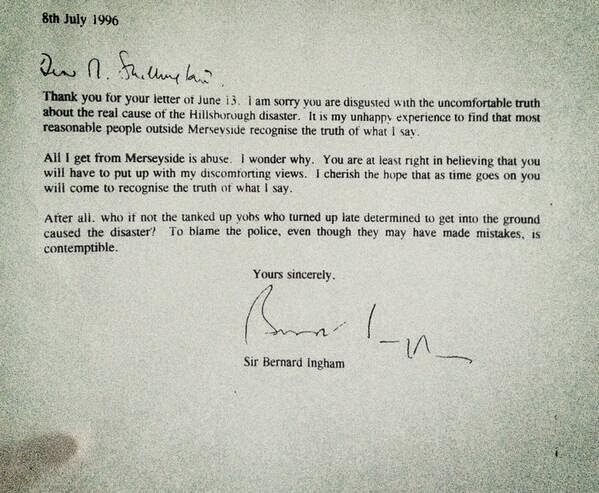 But the honour of the professions is meaningless beside the tragedy that befell these people, their families and their friends on 15th April 1989. The youngest was 10, the oldest 67.