I was very surprised at how small the crowd was for the England Australia women's one day game at Hove. Five pounds a ticket for a day's really good cricket. For anyone who is free on Sunday I suggest it will be a very good investment. 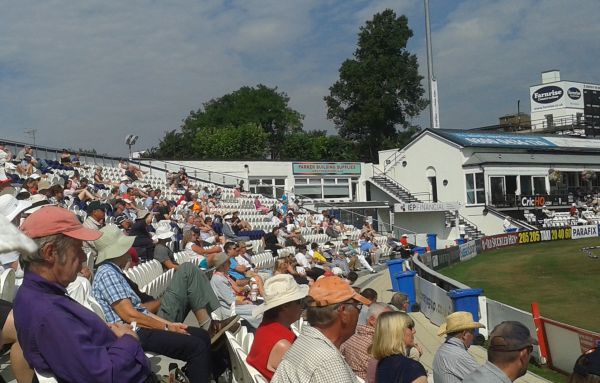 All these empty seats are people missing a treat today. Excellent cricket all round and an England win, which added spice to it. The series is level now, so all to play for. 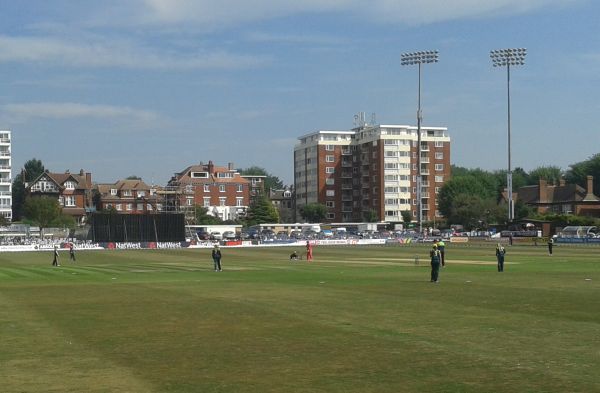 England batting solidly, ending on 256. The highest score was Charlotte Edwards 53. Several batters made decent scores but none pushed on to a really big one, and I wondered if that would come back to bite us. 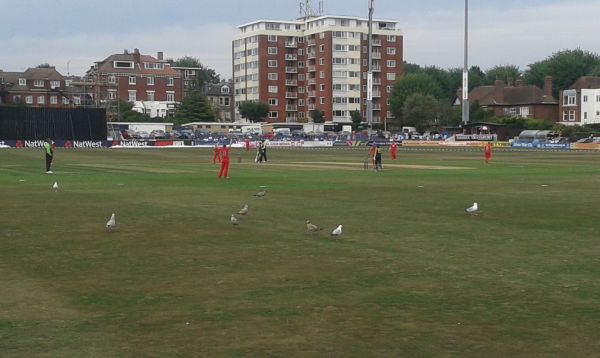 Seagull time as England put the stranglers on Australia. I think a lot of people would not have "got" the afternoon session, with all the emphasis on big hitting nowadays bang bang bang. But watching the England attack slowly squeeze the life out of the Australian innings was fascinating, a really good example of how to sustain pressure and work on the batters' nerves till they get themselves out by overreaching.

It's a very different atmosphere to the men's game. Quite interesting seeing apple shaped women carrying several pints of beer rather than apple shaped men carrying several pints of beer. Then trying the dodgy burgers and dying a horrible death on the way back to their seats. They don't have the pathogen resistant intestines the apple shaped men have developed over decades of eating fast food. But ignore all that - it was an excellent day's cricket.
Posted by Rob Parsons at 12:11